No Lilith for Florida 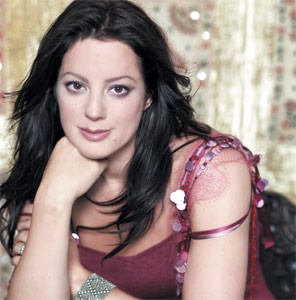 Just in: The Lilith Fair tour stops in West Palm and Tampa this August have been canceled. Something about These Tough Economic Times, a phrase I've never heard before ever.

Several other dates around the country have also been axed. This is actually a bummer, all snickers aside. I was looking forward to seeing Cat Power, Erykah Badu, Emmylou Harris, Loretta Lynn and the tons of other great female artists the fair favored for its resurrection, as opposed to the deluge of soft pop one-hitters that dominated previous incarnations.