'Hiding in Hip-Hop' author wants to be your Dan Savage 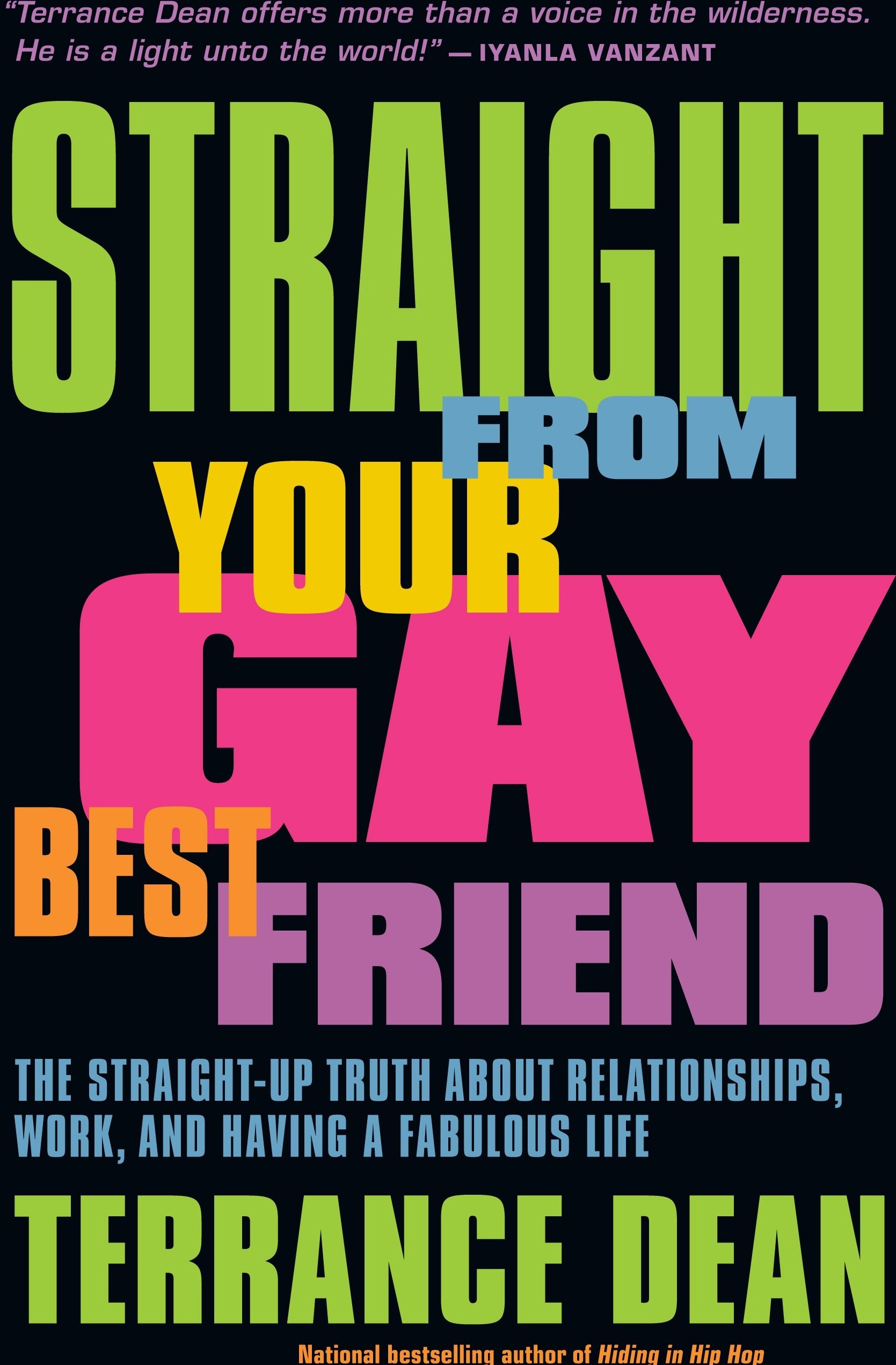 In this morning's post-Come Out With Pride hangover news:

You remember Terrance Dean, the Hiding in Hip-Hop author who caused a stir a couple years back by hyping his book as a tell-all about closeted gay people in hip-hop, only the actual book didn't name names and was really just a long self-flagellating diatribe about how being gay made his life really difficult but it was kind of his own fault and he still loves God and kind of wishes he could be cured so the bigoted black church he grew up in would accept him back? The one who admitted to me that he exaggerated his descriptions of straight sex into a kind of erotica-lit to help lure straight readers?

Well, guess who just learned about the whole "gay best friend thing?" You guessed it. Dean has a new book, Straight From Your Gay Best Friend: The Straight-Up Truth About Relationships, Work and Having a Fabulous Life. In his painfully obvious press release, Dean points to "Dwight" on The Real Housewives of Atlanta as proof that "the gay best friend – smart, sympathetic, and straight-talking – is the new must-have; no woman wants to be without one."

So let's see if we've got this, um, straight: He not only thinks the stereotype pushed in romantic comedies – the "magic homo" I've decried in the past – is new (tell that to Rupert Everett, who made a short-lived career out of the Gay Best Friend role in the '90s), but he holds up as concrete evidence that it's a media-accepted, über-fashion-choice paradigm the insipid Housewives model.

Gee, we haven't seen Bravo's programming co-opted by self-serving (he says as he links to his own article yet again) fame whores before, have we? Anyway, the book's marked down to $10 on Amazon.