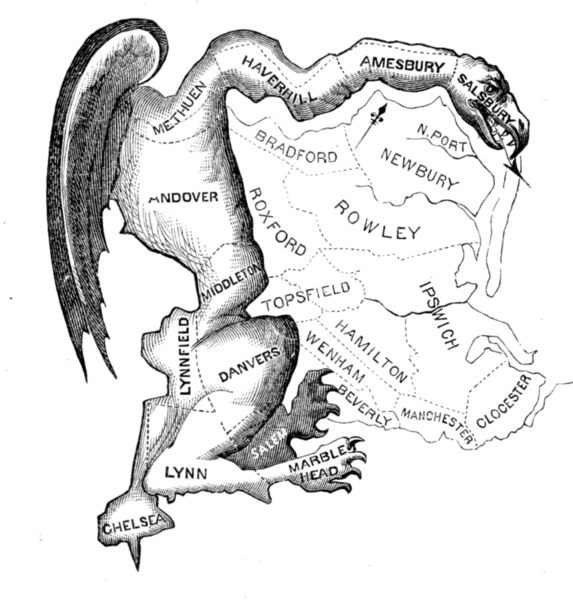 The new Census numbers are in, and thanks to a 17.6 percent population increase over the past decade, Florida will get two additional seats in Congress come 2012. That much, we know for sure.

What's a matter of disagreement is what these two new Congressional districts, or for that matter, the existing 25, will look like come election day. The New York Times turned its gaze to the Sunshine State today and posited two very different scenarios.

...Florida voters also approved Amendment 5 on Nov. 2, which requires that districts be drawn to preserve geographic integrity, rather than to the benefit of either party. The measure is already subject to litigation and it is hard to predict how it will be perceived by the courts. Under the strictest interpretation, Democrats could actually improve their position in Florida, since the state’s existing boundaries, some of which are highly gerrymandered, are relatively favorable to Republicans. But under more flexible interpretations, the amendment might hardly impede Republicans at all.

Though the NYT erred (gasp) in referring to Amendment 6--the one actually subject to litigation--as Amendment 5, it still raises some interesting points. Surely, we'll be keeping an eye on how "flexible" these "interpretations" of the amendment will get, since it's a Republican-dominated state legislature that will be tasked to draw the new district boundaries. A look at the text of the amendment shows that there's plenty of flexibility built in (most flexible language bolded):

Congressional districts may not be drawn to favor or disfavor an incumbent or political party. Districts shall not be drawn to deny racial or language minorities the equal opportunity to participate in the political process and elect representatives of their choice. Districts must be contiguous. Unless otherwise required, districts must be compact, as equal in population as feasible, and where feasible must make use of existing city, county and geographical boundaries.

Given those backdoors and the difficulty in proving violation of the first two orders of the amendment, it doesn't look good for Florida's Democrats. But, warns the Collins Center for Public Policy's website, "if lawmakers were to persist in trying to gerrymander, the proposed districts could be challenged in court." See you in court...