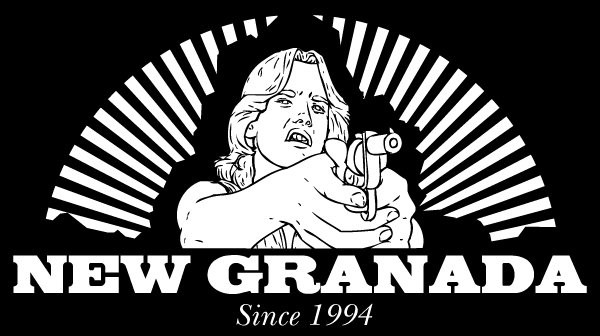 Although New Granada Records is a Tampa-based label, they love Orlando, and we love them. And we love the lineup they've put together for their showcase at South By Southwest 2011; there's not a band on it that's not awesome.

In addition to obvious Orlando sweethearts the Pauses (who, in case you didn't notice it when we wrote about it 132 times, just released their new New Granada CD, A Cautionary Tale) and Orlando alumni New Roman Times (now Austin residents), there's Sleepy Vikings and King of Spain (both from Tampa), Sunbears! (from Jacksonville), and one more band TBA.

If you're headed to SXSW, the showcase is the night of Saturday, March 19 at the Ghost Room; there's also a New Granada day-party in the works.

So far, this is the only Central Florida SXSW showcase I've heard of; if you're playing, let us know.