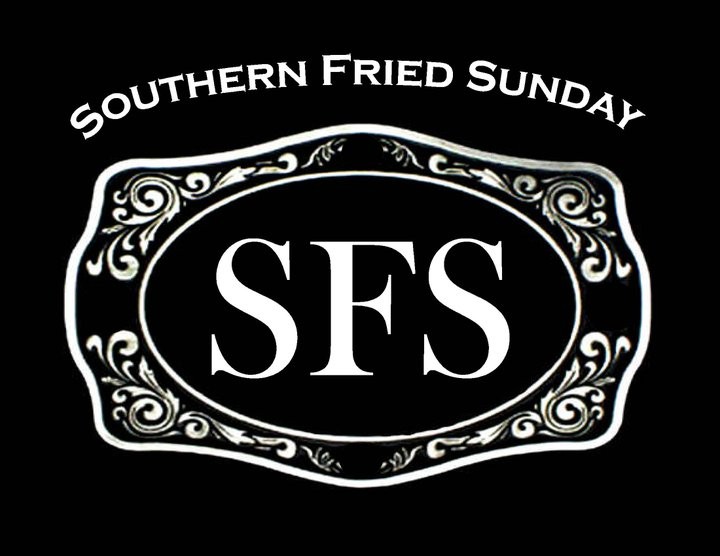 It looks as though the January edition of Southern Fried Sunday – a very special fifth anniversary edition, at that – will be the monthly event's last appearance at Copper Rocket. According to organizer Jessica Pawli, the owners of the Rocket "have decided it's no longer financially feasible to host the event." Although SFS has routinely been a well-attended event, feeding all those attendees can get expensive, and with the recent loss of PBR/Southampton as a SFS sponsor, it looks like it got too expensive for the folks at the Rocket.

Fret not, though. Knowing both the popularity of Southern Fried Sundays and the tenacity and enthusiasm of Pawli, there's little doubt that the event will land at a new home and soon. In fact, Pawli says she's already on the hunt for a new venue, and is confident that no more than a couple months of SFS will have to be skipped before local rockers are once again feasting, drinking and rocking their third-Sunday-of-the-month away. Keep up with the process at the Southern Fried Sunday page on Facebook, where announcements, etc. will be made.