Trailer for Kristen Wiig's Bridesmaids is up! 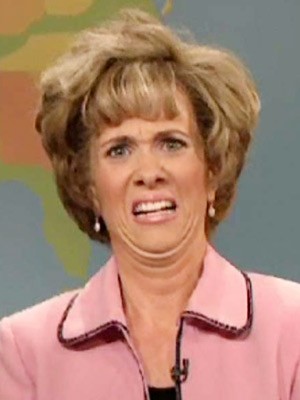 Here it is: the first look at producer Judd Apatow's answer to critics who say he never shows women having as much fun as his men. (Check out our preview of it here.)

The result? Between the airplane hijinks, thinly veiled insults and pratfalls, doesn't look like these women are having much fun at all. (Except star Kristen Wiig apparently gets to crawl in bed at night and tell Jon Hamm all about it, so that's something. It's not very feminist, but it's something.)

Then again, no Apatow Production has EVER been helped with a squeaky clean "All Audiences" trailer.