This Just In: Awesome Ringling College continues to be awesome. 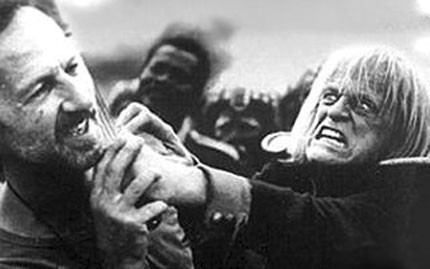 I've spoken at length before about what an awesome awesome program Ringling College is running over in Sarasota – in short, their Computer Animation kids are budding Pixar geniuses – but they've really stepped up the film side lately.

The Ringling Digital Filmmaking program is now in its fourth year and they have some major plans this year. Here's a brief recap based on their announcement today:

- Schiff, who's produced everything from Rushmore to My Cousin Vinny, has been signed by Ringling as a consultant for their project and production development labs. He'll also be hiring interns from the programs.

- Herzog, who has taught labs at Ringling before, is now Ringling's "charter advisor" and will conduct post-pro on his next project on campus with the students' help.

- IFC will host a pitch contest for juniors annually.