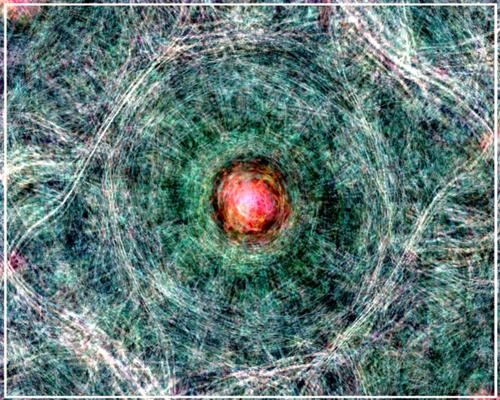 Over two months after gas station clerks and head shop owners were dashing to offload their supplies of synthetic marijuana (sold as “incense” labeled “not for human consumption”), the federal Drug Enforcement Administration has finally made good on last year's promise to make the drug illegal.

On Tuesday the DEA announced that selling or possessing any product containing the five chemicals most prevalent in “fake pot” brands such as Spice, K2, and Mr. Nice Guy is now prohibited by federal law. The ban is technically a “temporary scheduling,” which means that the DEA will take between a year and 18 months to “further study whether these chemicals should be permanently controlled.”

Here’s what a NIDA spokewoman Shirley Simson had to say about the study in an email to the Weekly this morning.

Generally speaking, NIDA is working to fill in the knowledge gaps that exist with regard to our understanding of how the compounds act on the brain and their potential similarities to “standard” controlled substances.  Potential assessments include the evaluation of binding to cell-surface receptors that are known to mediate the effects of abused drugs, as well as characterization of compound effects on the behavior of animals.  The behavioral studies range from the very simple characterization of potential stimulant or depressant properties to more complex evaluations that capture the similarity or dissimilarity of each compound’s subjective effects to those of a standard drug of abuse, such as THC (the primary active substance in marijuana).

On that note, scientists are apparently still figuring out real marijuana, which leads us to some very stoner-esque philosophical questions, like, what is science good for, really?