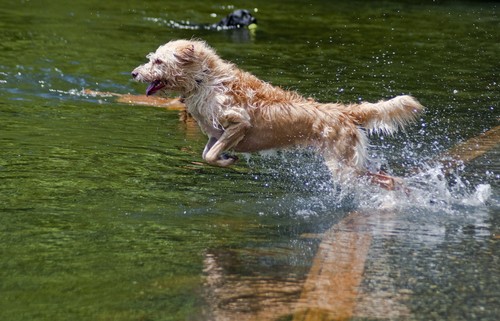 Since we've so faithfully covered this six-month long debate over whether one must pay to let a dog run leashless through a public park, we dutifully present what we hope to be the final chapter in the Fleet Peeples Park Saga.

The Orlando Sentinel reports that earlier this evening, the Winter Park City Commission voted 3-2 to rescind the fees it imposed on dog owners in October of last year for the privilege of letting their canines loose in the off-leash section of Fleet Peeples Park.