Selection Reminder: The Whigs tonight at Back Booth! 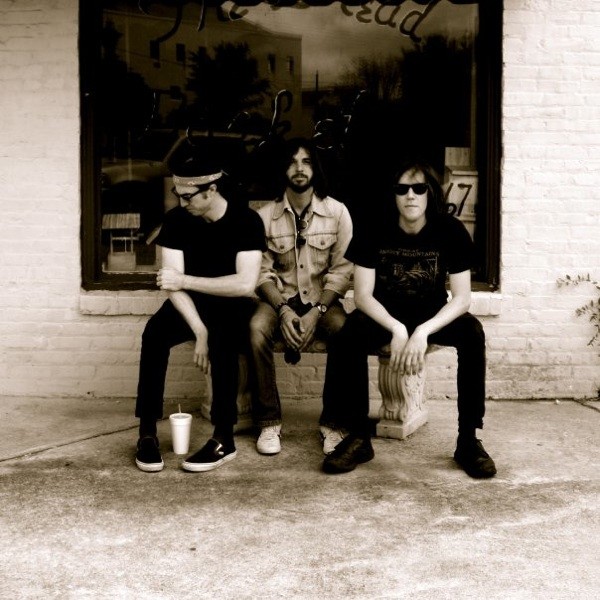 Tuesday, May 10 – The Whigs, Ponderosa

Last week, we noted how disappointed we are that Cold War Kids’ stuff has become so disappointingly shallow since latching on to Kings of Leon. This week, we’re sad to say the same of the Whigs, an Athens, Ga., band that at one point in the last decade was the hottest underground band in the South, perhaps in the country, at least according to Rolling Stone. The tales of their humble, shoestring-budget beginnings were just as tantalizing as their bulldog garage approach. Then they met Kings of Leon, who took the Whigs out on a long tour and then lent them their producer for “additional sessions” on the Whigs’ third album, last year’s In the Dark. You can guess what followed: disastrous reviews, fan alienation – and that buzz? Gone. Hopefully they can recapture some of that early magic with this string of sole-headliner gigs. –Justin Strout (with Ponderosa; 8 p.m. at Back Booth, 37 W. Pine St.; $10-$12; 407-999-2570; backbooth.com)