Want to become a Casey Anthony wonk? Visit the "Caylee Daily" and lose yourself 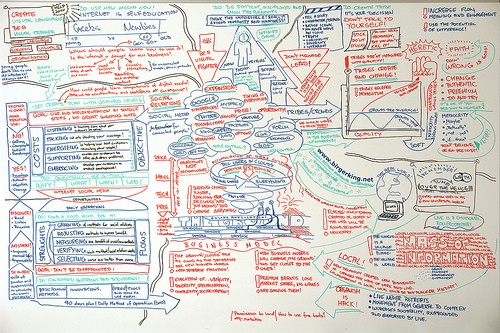 Finally, it's here: the trial of Casey Anthony, the 25 year-old Orlando woman accused of murdering her 2-year old daughter Caylee in June 2008, is set to begin tomorrow morning at 9 a.m. on the 23rd floor of the Orange County Courthouse.

As you know, we have dedicated a special blog to the Casey/Caylee Bonanza, but please don’t get the notion that we have actually dedicated ourselves to the trial.

In the blogging world, that task is best left to the forces behind The Caylee Daily, a page with over 12.5 million hits, some big dollar advertisers (iTunes, Mitsubishi, etc.) to its name, and absolutely everything you ever wanted to know about Casey Anthony, right down to her jail snack regimen.

“One thing that is consistent with Casey is her cravings for 'hot' snacks,” an April 20th entry, brilliantly timed, reads. “She ordered 10 packs of hot peanuts & 5 packs of ‘spicy’ cajan [sic] mix on March 31st.”

The Caylee Daily also broke news of the trial's seating arrangement on May 6, replete with a floorplan of the courtroom:

Rather than being positioned at an angle to a jury box, as she has during the pretrial hearings, Casey Anthony will sit directly across from the box, facing the jurors. [Emphasis theirs.]

We reached out to the blog operator, who goes by the alias "Express," with questions about her blogging regimen and whether this was a full-time gig, but she declined to comment. She did say, however, that her website made it into “Ireland news” two weeks ago.