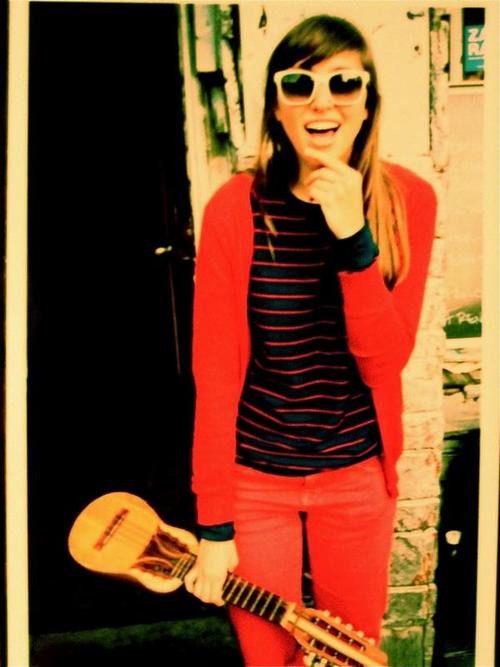 Looks like her move from Miami to L.A. last December is doing regional fave Rachel Goodrich some good. Not only is she opening for the UK's Band of Skulls in Los Angeles next week on the strength of her self-titled sophomore album, Teen Vogue recently debuted her new video for a song, "Wereman," scheduled to be on her super-fast follow-up third album coming early next year.

She's not done yet: She was recently remixed by Ninja Tune's Daedelus (released by Nylon) and she recorded an excellent cover of Johnny Cash's "Folsom Prison Blues" for Verbicide magazine!

Slow down, girl! You ain't gotta take over the world that fast.