Selection Reminder: The Parlotones tonight at Back Booth! 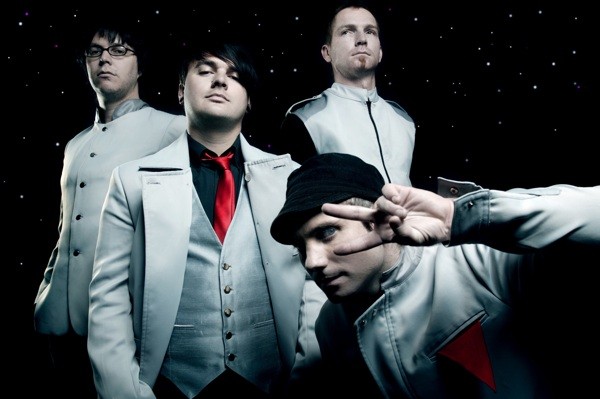 How big are the Parlotones in their native South Africa? Not only has an entire night of Idols (South Africa) (that country’s version of American Idol) been devoted to their music, but the band’s lead singer, Kahn Morbee, joined the show as a judge last year. Of course, all of that is as much an indicator of their quality as Adam Levine’s involvement in The Voice says something about his band’s talent. Are they any good? That depends on how you feel about social messages wrapped in Coldplay-lite (yes, lite) melodies and Muse-esque yearning supplemented by KFC-sponsored music videos and their own wine label. Yeah. Still, they’ve played for, like, literally a billion people before, so this show at Back Booth is pretty huge. – Justin Strout (7 p.m. at Back Booth, 37 W. Pine St.; $12-$14; 407-999-2570; backbooth.com)