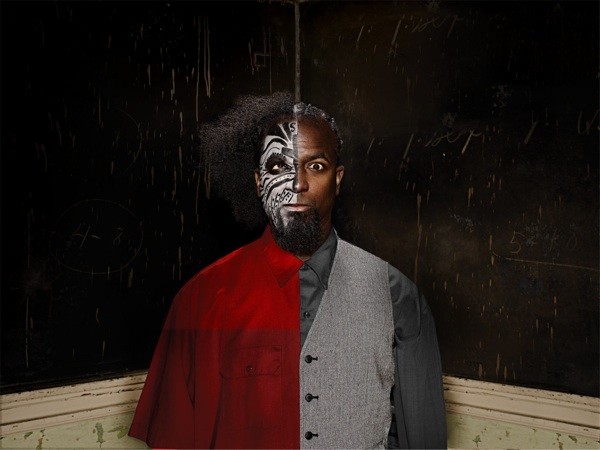 The Missouri-based rapper has been called everything from satanic to gay to misogynistic – that comes with the territory when you wear Freddy Krueger sweaters and horror makeup and make tracks about the kidnapping of a woman – but Tech N9ne may finally be allowed to simply be a great rapper now that his killer new album, All 6’s and 7’s, has dropped. Debuting at No. 4 on the Billboard album chart, the record is certainly Tech N9ne’s strongest statement of purpose yet in a career filled with half-serious whims. Featuring usual suspects like E-40 and Krizz Kaliko, there are also some surprise appearances, such as Lil Wayne, the Deftones and B.o.B., all clearly there to pay tribute to, and give assistance to, one of their generation’s most distinctive artists. Twelve years into his recording career (and 20 years since the formation of his group, Black Mafia), he’s definitely earned it. – Justin Strout (with Krizz Kaliko, Kutt Calhoun, Big Scoob, Jay Rock, Mayday, Stevie Stone, Stranger Haze; 8 p.m. at Firestone Live, 578 N. Orange Ave.; $23-$125; 407-872-0066; firestonelive.net)