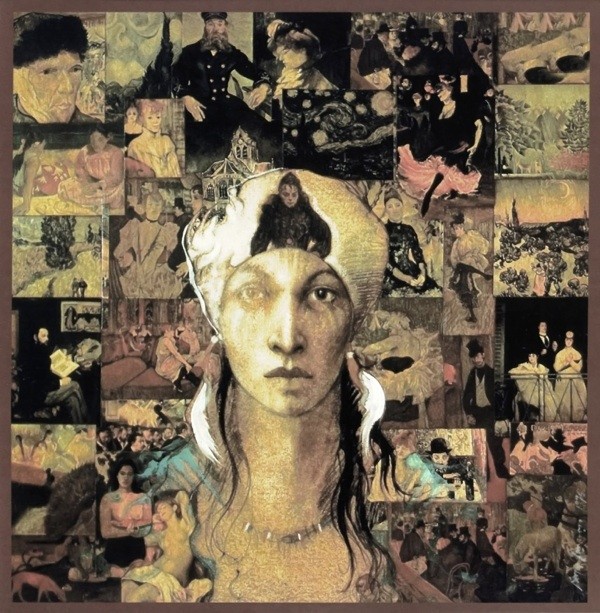 The Timucua White House plays host to a genuine happening – original context wholly intended – with the second-ever 21st-century reading of Robert Callender’s 1976 pop-rock operetta about the famous May 1874 exhibition in Paris. Le Musée mates the choreography of the original Greenwich Village theater show with contemporary music styles to create simpatico portraits of France’s once-refused, then celebrated, Impressionist painters. Callender’s somewhat mysterious musical career made him the perfect target for collectors of vinyl arcana: In 1963, Callender recorded a doo-wop single on indie-label gangster Morris Levy’s Roulette Records; in the late ’60s, he fell under the pervasive spell cast by Ravi Shankar and released a pair of Eastern-influenced psychedelic song cycles; and by the mid-’70s, on Le Musée de L’Impressionnisme, Latin-tinged funk, groovy jazz, brassy shuffles and a battery of soulful vocal harmonies replaced the raga. (Imagine the literate, conceptual vessels of Van Dyke Parks or David Axelrod circling the disco floor in a flourish of modern dance moves.) Callender himself directs this re-creation of the album with live singers, dancers and musicians. – Matt Gorney (7:30 p.m. at Timucua White House, 2000 S. Summerlin St.; free; timucua.com)