Take Two: Come Out With Pride! 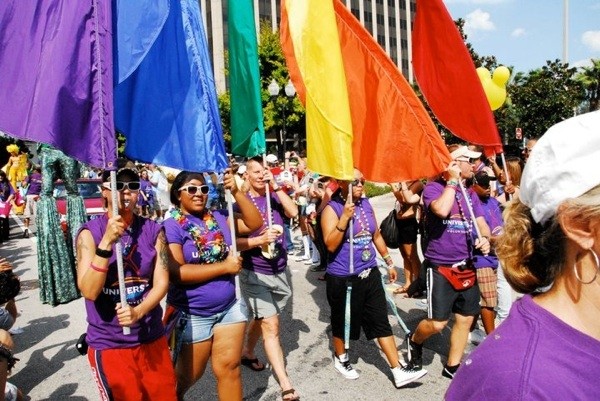 Today, Lake Eola Park will play host to the previously postponed Come Out With Pride parade and festival. And in case you missed our extensive coverage of the festivities last month, be sure to read our Oct. 6 cover story "In the name of love (pride)," which highlights a few reasons why Orlando Weekly is proud of Orlando's LGBT community.

The Pride parade will start at 4 p.m. at the corner of East Robinson Street and North Summerlin Avenue, showcasing a barrage of colorfully decorated floats and ending with a massive outdoor party around the lake featuring more than 100 retail, food and community vendors. We also grabbed the lakeside entertainment schedule from the Come out With Pride website, as shown below.

The Gist Selections LGBT come out with pride