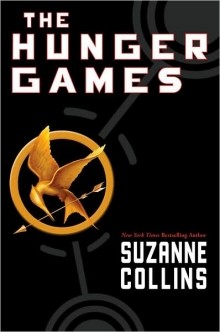 What are these "hunger games"? Well, they appear to be not unlike the Tri-Wizard Tournament in the Potterverse, except there are less survivors. And there is a beauty pageant apparently?

This is my favorite part of the press release:

In an attempt to preserve the anticipation and mystery that fans are relishing, the trailer only shows footage from the first half of the film, chronicling events leading up to but not including the Games themselves.

I get so incredibly angry at trailers because almost every one of the shows the final scene of the movie. So kudos to Lion's Gate and the producers for that.

You can watch it on iTunes by clicking here.