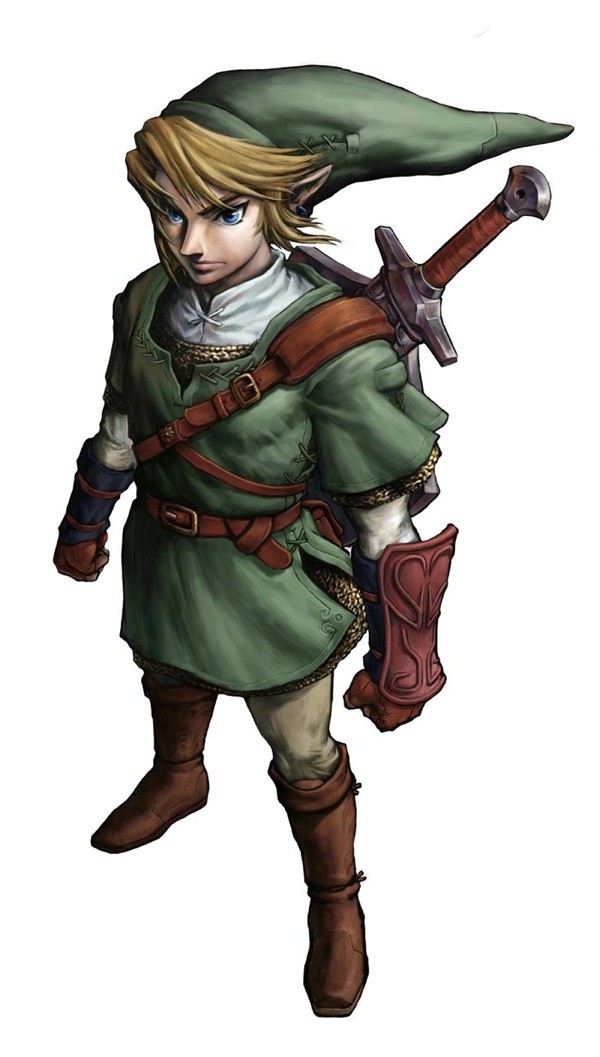 The Legend of Zelda was the first of its kind – an action/adventure/role-playing/puzzle game all rolled into one. Link explores Overworld, that is, the big outdoor map he runs around on, as he searches for Princess Zelda, who, during the next 25 years, will find herself in all manner of trouble. We can debate if it’s the most influential video game in history, but the answer is in the numbers: more than 50 million copies of all LoZ games have been sold, and loyal fans will crowd A Comic Shop Saturday to honor the game. Free beer, a cosplay contest, Zelda-themed art show and every Zelda game ever made will be available to play. And at midnight, if you pre-ordered the new Legend of Zelda: Skyward Sword from Play N Trade Oviedo, you can pick it up at ACS. The new game rocks: Link mirrors you via the Wii Remote Plus controller and nunchucks, making pointing and aiming lots easier as he travels on his Loftwing between Skyloft and the surface land. And if you’re into elf-like guys dressed like Peter Pan, you’ll find some hotties at this party, too. – Katie Westfall (8 p.m. at A Comic Shop, 114 S. Semoran Blvd., Winter Park; free; 407-332-9636; acomicshop.com)