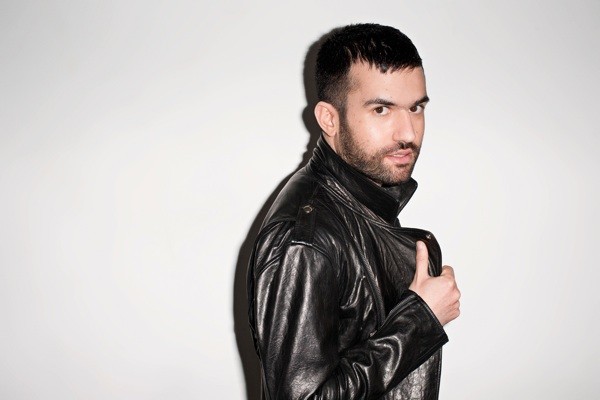 If you enjoyed Kid Cudi at Orlando Calling this month or Kid Sister back in January at Firestone Live, you should know they have a major connection: A-Trak, whose record label, Fool’s Gold, helped introduce both artists to the mainstream. It’s a proper legacy for a figure as unlikely as a Canadian turntablist and remix master who first made his name as the youngest-ever DMC World Champion, the widely recognized proving ground for DJs, back in 1997. Since then, his path to recognition has run through likely suspects and strange bedfellows such as Kanye West, Travis Barker, MSTRKRFT and Nike. (Yeah, the apparel company, for which A-Trak once developed a 43-minute soundtrack for joggers.) But, of course, Alain Macklovitch must be seen at the wheels to be believed. Live, he’s a mind-blowing beat juggler who never forgets to keep the party bumpin’. – Justin Strout (with DJ Nymz, Defep, Beatthrillerz, DJ A-Rock, DJ Nova; 10 p.m. at the Beacham, 46 N. Orange Ave.; $20-$40; 407-246-1419; thebeacham.com)