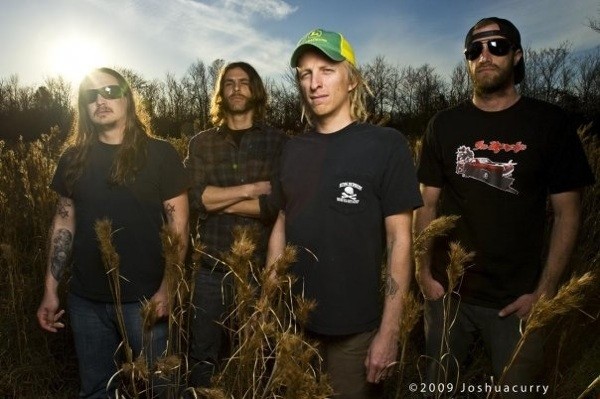 Although that new album never materialized last year, North Carolina stoner metal act ASG have been awfully busy, not only writing new material but signing with Relapse Records, the home of the Dillinger Escape Plan, Mastodon and Black Tusk, among others. Here’s the kicker: They actually deserve to be there. From their inception, ASG has neatly balanced accessible Warped Tour-esque rock with Southern grit and precise rhythmic tendencies. The fact that openers and Best Metal Band in Orlando, Junior Bruce, will probably give ASG a run for their money tonight is just further proof that this city’s metal scene is as fertile as any. – Justin Strout (with Junior Bruce, Portals, King Hippo; 9 p.m. at Will’s Pub, 1042 N. Mills Ave.; 407-898-5070; willspub.org; $8)