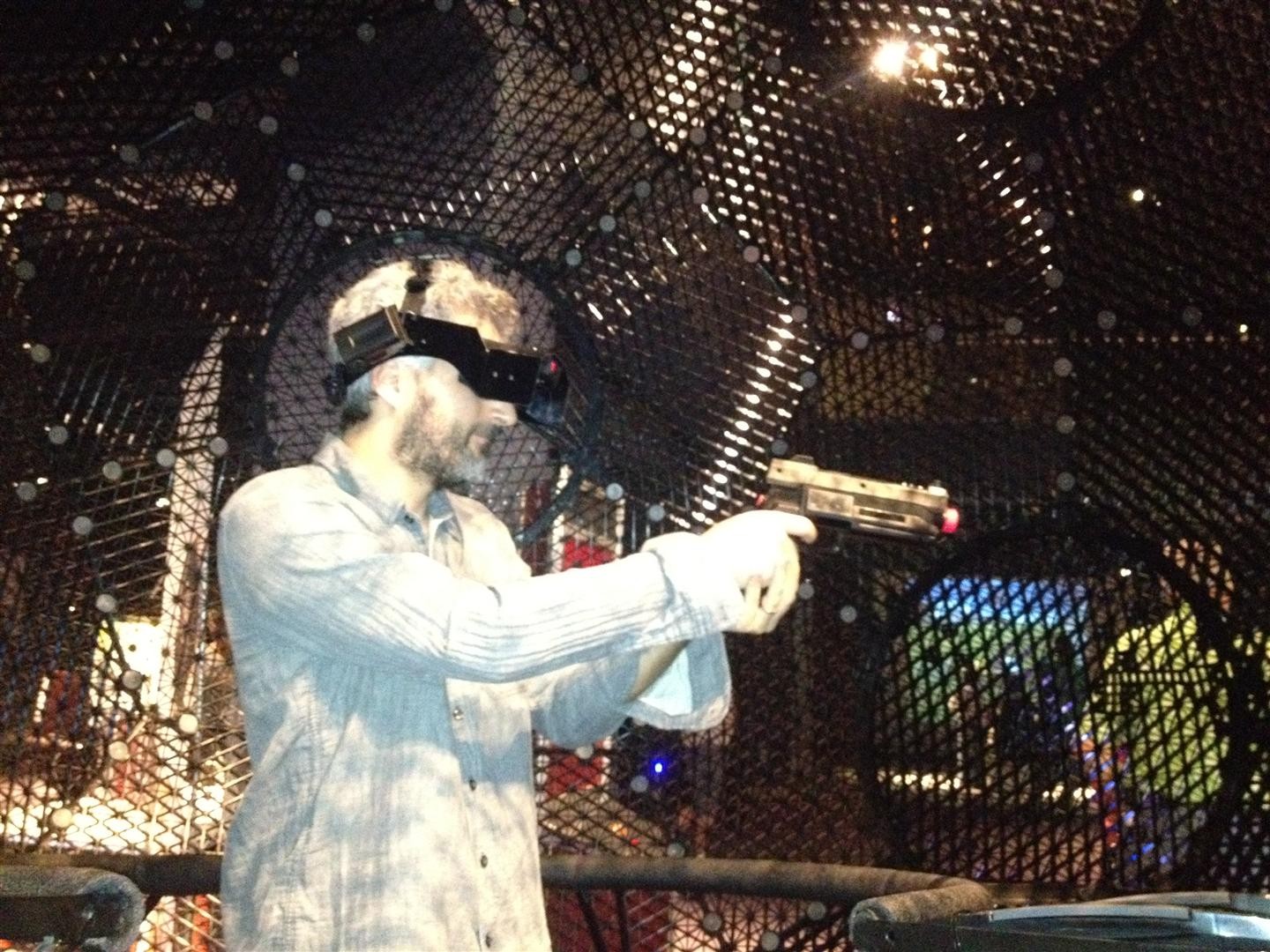 Two old favorites return to Orlando this weekend for their annual early January appearances. You can read my take on these events in next week's Live Active Cultures, but in the meantime here is a visual teaser to help you decide whether to see them before they leave town for another year.

Earlier in the week, I brought you footage of Ringling Bros. Barnum & Bailey Circus' elephant parade through downtown Orlando. As a followup, here is footage from Thursday's opening night pre-show, featuring an artistic elephant.

For an encore, I took pictures at Orlando Science Center's Otronicon, which now includes presentations from Walt Disney on the science of Imagineering, along with military and medical simulators (and old school arcade games, of course).