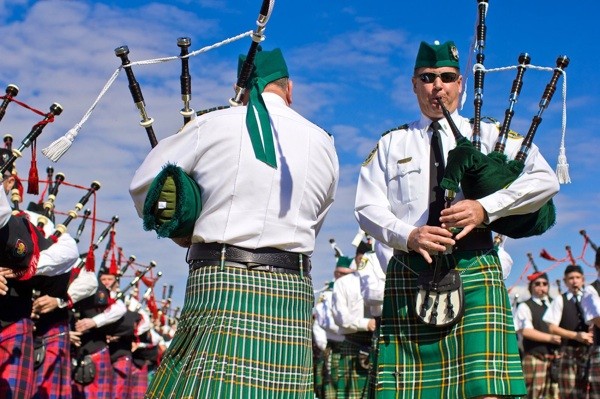 There’s an age-old confusion about the differences between Scottish and Irish cultures: both share a love for whiskey, both dole out badass bagpipe music, and both typically come in clans (with a “c”). But if you were to ask any kilt-clad Scottish lad – or Mike Myers – he might say, “If it’s not Scottish, it’s crap!” Although they may wear skirts, the Scots are a burly lot, and this weekend will prove that with the 35th Annual Central Florida Scottish Highland Games. Contenders compete in games of archery, the boulder boogie and the caber toss (which is comparable to throwing a telephone pole) – you know, “traditional” stuff. After all that hard work, you’ll deserve a frosty ale and some relaxation to the sounds of the Wyndbreakers. (The Scots aren’t known for being particularly subtle, either.) – Aimee Vitek