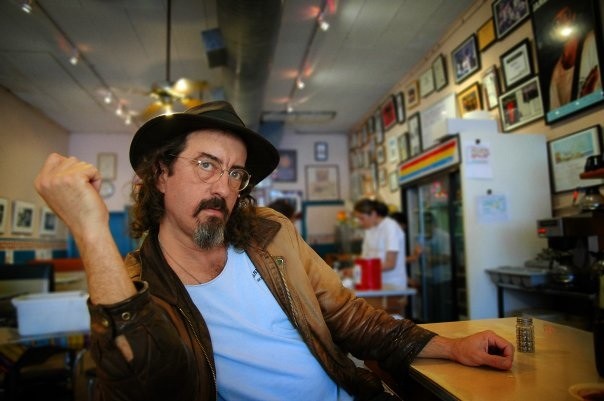 Whoever wins the Florida Republican primary, mere days before Texas country-folk singer James McMurtry jingles and jangles his way into town, chances are excellent that he’ll have something to say about that person. Probably all of them. The artist (and son of Larry McMurtry, author of Lonesome Dove, Terms of Endearment and The Last Picture Show) made his biggest initial waves back in the George W. Bush era with breakout protest songs like “We Can’t Make It Here” and “Cheney’s Toy,” and his fire-starting outrage – Dubya himself reportedly screened certain Texas musicians for his farewell bash by checking for affiliations with McMurtry – is just as sophisticated and poignant as his storytelling technique. – Justin Strout