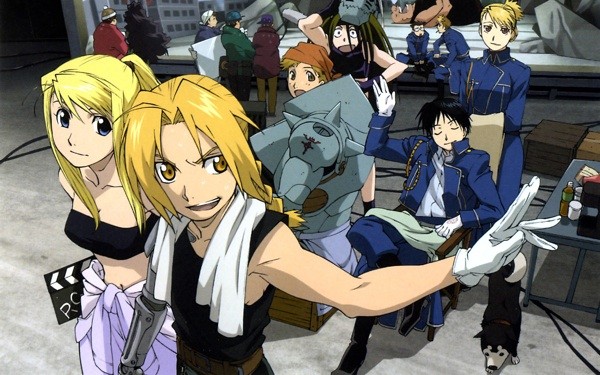 Saturday, Feb. 25 – Fullmetal Alchemist: The Sacred Star of Milos 11:59 p.m. Enzian Theater, 1300 S. Orlando Ave., Maitland 407-629-0054 $10 People just can’t get enough of Hiromu Arakawa’s manga-turned-TV show-turned-movie franchise about two brothers paying the price for – and seeking redemption from – messing with the laws of magic, and as soon as we meet one of these people, we’ll let you know what they’re like. Honestly, this sequel to the 2005 feature film is about as niche as they come (if you don’t already know how wolf chimeras and bat people tie in with the philosopher’s stone, you’re really at the wrong party), but that’s precisely why it’s been so well-received by its fans. If you’re one of them, this one-time midnight screening is your only chance until its late-April DVD release. – Justin Strout