March 01, 2012 at 3:01 PM
comment
Dr. Seuss’ The Lorax -- Having lost their free-marketeering shit over The Muppets, right-wing pundits have now turned to frothing over the pro-environmental message of this 3D adaptation of the kidlit classic. (You know, the one they’ve had 41 years to get over.) Buck up, little 1-percenters: The last time I turned on my TV, El Loraxo was hawking both Hilton hotels and the IHOP chain. So your kids will still learn the important lesson that everybody has his price. (PG) [youtube -QVCIDVeelA] Project X -- The Jackass generation hops on the found-footage bandwagon with this story of high-school losers who attempt to nab some quick cachet by hosting the blowout to end all blowouts. Best MPAA rating ever: “R, for crude and sexual content throughout, nudity, drugs, drinking, pervasive language, reckless behavior and mayhem -- all involving teens.” If I see one extra who looks 30 lighting up a fattie, I’m going all Logan’s Run on his ass. [youtube Nj_ZNnehHAQ] Rampart -- Reviewed this week. (R) 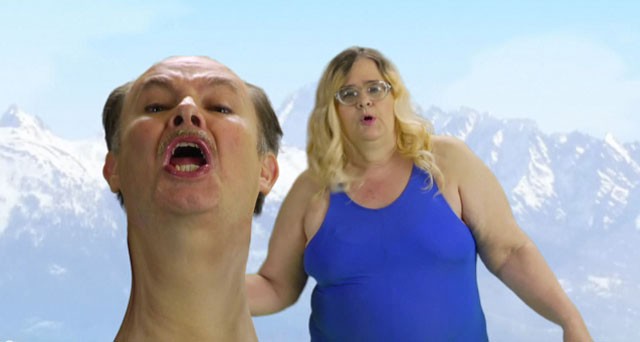