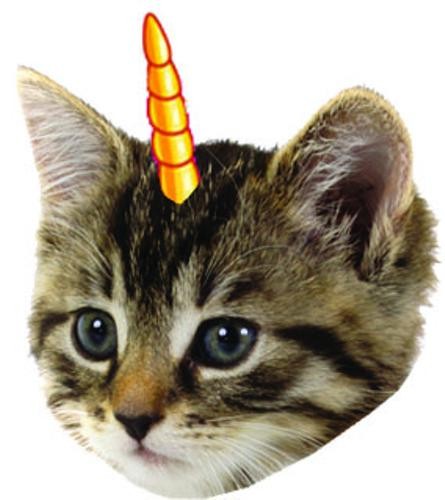 Occasionally a food product emerges from a laboratory that both captivates and horrifies millions. Such an advent is nearly upon us. Taco Bell began testing a Doritos taco hybrid in 2010 formally known as the Doritos Locos Tacos and on March 8th it will finally be available nationwide. The research and testing was so extensive that Taco Bell created a special container for the taco to prevent consumers from getting the infamous Doritos dust all over their hands. For some, the taco is anticipated as some of the year’s forthcoming Hollywood blockbusters. Local artist and bartender Karen Russell took it upon herself to organize a party to celebrate the taco’s arrival. This Friday, March 9th at 6 pm, Karen and the proprietors of The Falcon will be providing free Doritos Locos Tacos to anyone that attends, along with a $3 Presidente special. While quantities will be limited at the party there is no need to worry about a nationally depleted supply anytime soon. Taco Bell has already produced a surplus of 85 million Doritos Locos Tacos!