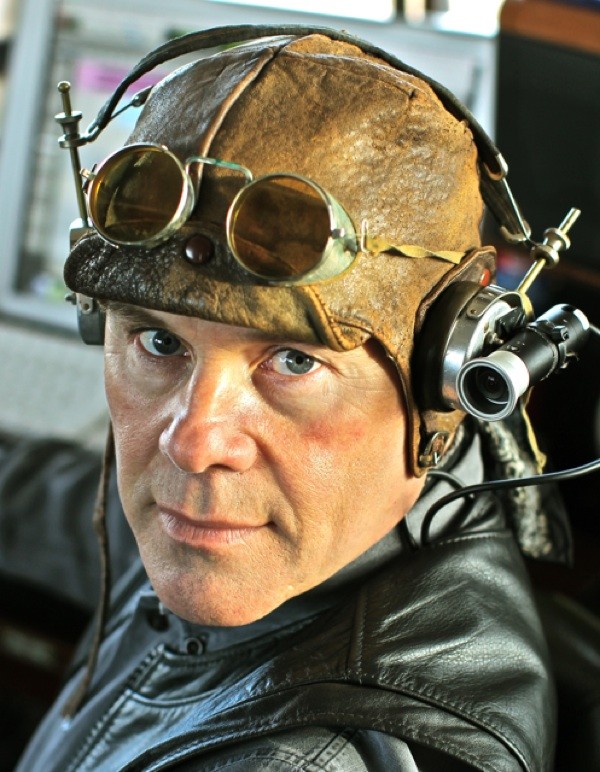 Ranking among the rare survivors of the electric hair that ate the ’80s – see his keyboard work for the Thompson Twins, Howard the Duck’s soundtrack and, gasp, Foreigner 4 for what might have been – Dolby’s solid geek-eye that initially blinded us with “science!” has remained a celebrated sort of myopia for those forgiving of grown-up pop stars with aberrant ambitions. His 2011 effort, A Map of the Floating City, sounds remarkably (and welcomely) familiar in that same way that subdued recent efforts from Green Gartside (Scritti Politti) and Paddy McAloon (Prefab Sprout) do, only with more of that herk-and-jerk that made Dolby momentarily synonymous with MTV novelty going off of a cliff. Following an appearance at this year’s South By Southwest festival, the Time Capsule Tour will land in Orlando for only its third stop, meaning that drunk Orlandoans – or science geeks – will have an early opportunity to board “a chrome- and brass-plated road trailer” parked outside the venue and record personal messages of societal failure for future generations or invading aliens. Aliens, we’re told, will eat your Buick. – Billy Manes