On Sale This Week: Bon Iver! 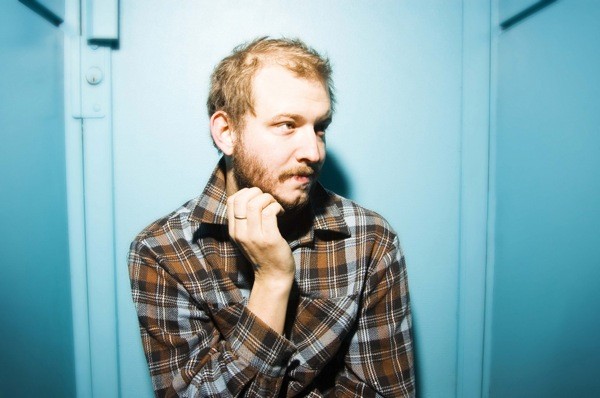 Gwar, April 17 at The Beacham

The Maine, April 21 at House of Blues

Melvins, April 23 at The Social

Yelawolf, April 24 at The Beacham

The Pretty Reckless, April 25 at The Social

Blood on the Dance Floor, April 28 at The Beacham

Tom Petty and the Heartbreakers, May 3 at Amway Center

The Fray, May 3 at Hard Rock Live

Rusted Root, May 4 at The Plaza Live

Megadeth, May 6 at Hard Rock Live

Whitechapel, May 8 at House of Blues

Beach House, May 9 at The Beacham

Mayer Hawthorne & the County, May 9 at The Plaza Live

Collective Soul, May 12 at House of Blues

Howling Owls, May 14 at Will’s Pub

Jane’s Addiction, May 15 at House of Blues

Washed Out, May 15 at The Social

Screeching Weasel, May 19 at The Beacham

Maps And Atlases, May 27 at The Plaza Live

Volbeat, May 29 at House of Blues

Curren$y, June 15 at The Beacham

One Direction, June 30 at Amway Center