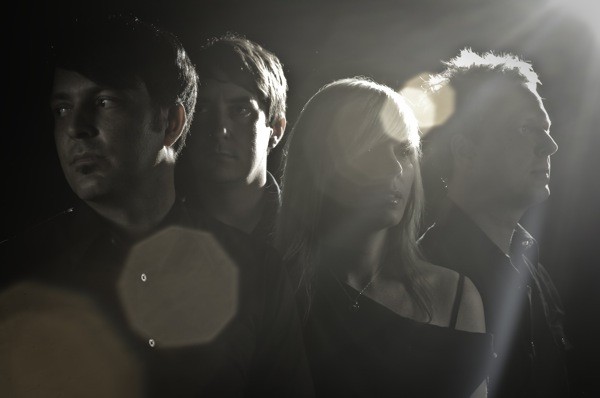 Before Orlando’s indie-rock coming-of-age over the last few years, culminating in last month’s outrageously successful Orange You Glad music festival, which not-so-gently nudged the nation to take a look at what’s up in Central Florida, New Roman Times – and the many great local musicians spin-cycled in and out of their restlessly shifting ranks – were helping to pave the way for all of it. Bassist-singer (and vital scene-builder) Josie Fluri and her NRT co-founder/guitarist Dan Owens ended up in Orlando almost by accident and never even intended to form a band, but two solid studio albums (with another reportedly on the way), a relocation to Austin, Texas, and more than a decade later, their expansive, darkly atmospheric sound still captivates, and we still consider them hometown heroes. – Justin Strout