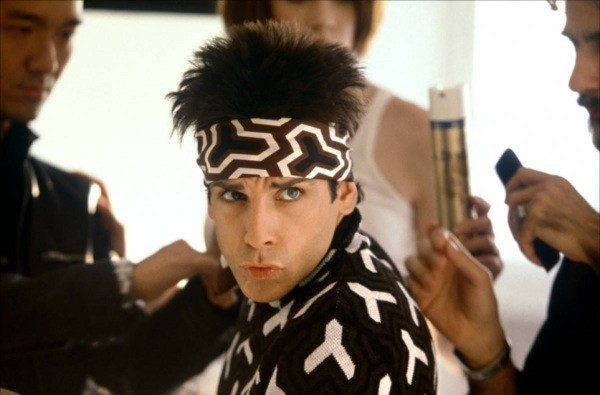 Here’s a weird factoid that’ll stop any hater in his or her tracks: Ben Stiller has only written (or at least received credit for) two feature films in his career. One was the brilliant Tropic Thunder, which netted Robert Downey Jr. his first Oscar nomination in 16 years, and the other, Zoolander, was deemed “freakishly potent” by the Village Voice and “CLASSIC!” by probably all of your co-workers in the break room. Not a bad track record for the guy in those Night at the Museum flicks. But credit to the enduring, dopey legacy of retired male model-cum-sleeper agent Derek Zoolander, who will return to the screen again in a sequel currently in the works, for overcoming not only Frankie Goes to Hollywood but one of the worst release dates in modern history – September 28, 2001 – to be deemed worthy of the Enzian’s Cult Classics series. That’s so magnum. – Justin Strout