Selection Reminder: Drive-By Truckers and Centro-Matic tonight at the Beacham! 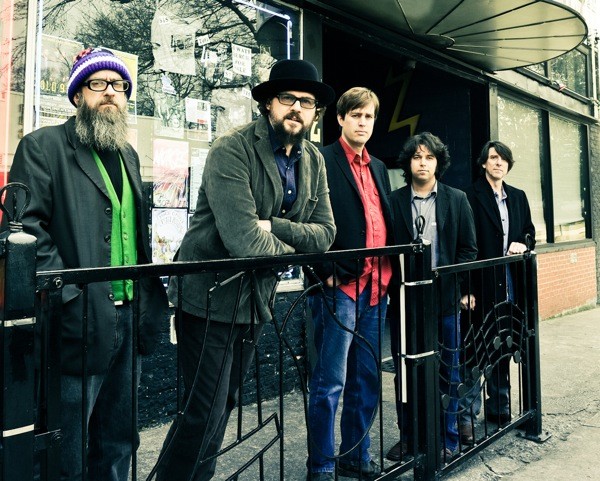 Friday, April 13 – Drive-By Truckers and Centro-Matic 7 p.m. the Beacham 46 N. Orange Ave. 407-246-1419 thebeacham.com $20-$25 By simultaneously embodying and dismantling long-held notions of the American South, alternative Southern-rock kings Drive-By Truckers have become unlikely legends. And they did it with scale, songmanship and ambition. Though perhaps not in profile, progressive Texas twang-rockers Centro-Matic are equally notable in talent. Besides being a strong, wildly underrated band, their gorgeously dusty sound is crowned by the arresting soul of Will Johnson’s voice. One of the most singular and definitive voices of the genre, this guy’s heart-wounding grit is up there with Lucero’s Ben Nichols. Seriously. DBT were never particularly frequent visitors to Orlando, but Centro-Matic and acclaimed frontman Johnson used to be. Both are legitimate stars and it’s been virtual lifetimes since either has played here for a stand-alone show, let alone together for this whopper of a bill. And both are touring behind stellar albums. See where we’re going with this? Not to be missed, duh. – Bao Le-Huu