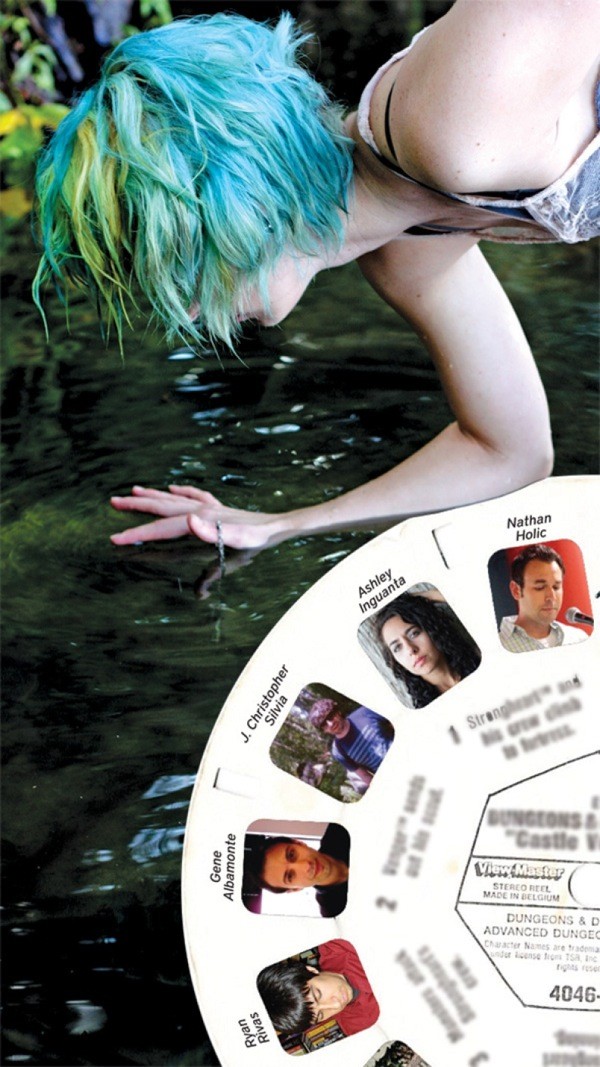 It could be said that we write about Burrow Press a lot. (OK, it has been said.) But we continue to be knocked out by its execution of a relatively simple idea: to create a literary portrait of the city. This is not an easy task for a city like Orlando – no London or Paris or Tokyo, with those cities’ fat stores of history and culture, but a place people happen to be rather than seek to be. As J. Christopher Silvia puts it in 15 Views’ “Outro” essay, “The less a location insists upon itself, the more it must be defined by its inhabitants” – and 15 Views is an exceptional document of self-interrogation. Contributors John King and Jay Haffner will read, contributor/editor Nathan Holic will discuss the project’s inception, and Susan Hubbard will read a story from the upcoming 2012 series of 15 Views. – Jessica Bryce Young