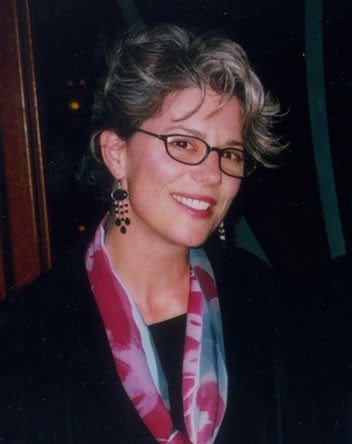 The ongoing relationship between the Atlantic Center for the Arts and the Timucua Arts Foundation has been good for Central Florida. As part of their residencies at the Atlantic Center, master composers including Art Ensemble of Chicago founder Roscoe Mitchell and Pulitzer Prize winner David Lang have performed for and engaged in conversation with audiences at the Timucua White House in recent years. The next guest composer to make such an appearance is Melinda Wagner, who won the Pulitzer Prize herself in 1999 for her “Concerto for Flute, Strings and Percussion.” Wagner’s focus on the adroit orchestration of her expressive melodies, using nuances of color and dynamics to create space, allows for a wide range of emotions to shine through their carefully crafted surfaces. Her stature is confirmed by the list of top-flight musicians that have championed her music, including the New York Philharmonic, the United States Marine Band and pianist Emanuel Ax. Look forward to Wagner’s insights on her craft and career. – FC Belt