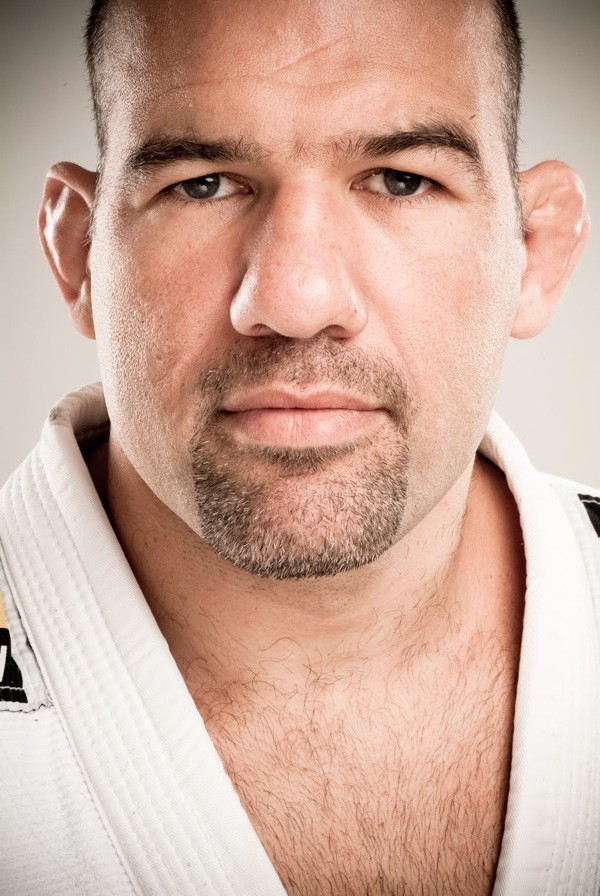 You would think that for most professional athletes, turning 40 signals the end of a playing career. But for Brazilian martial artist Fabio Gurgel, it meant another championship notch in his already highly acclaimed black belt. As the co-founder of Brazilian jiu-jitsu team Alliance, Gurgel’s learned one of the hard-and-fast principles of the sport: The strongest competitors aren’t necessarily the largest (or in this case, the youngest) fighters. And in a hands-on sport where ground-fighting chokeholds sometimes lead to unconscious submissions, it’s crucial for fighters to know how to hold their own on the floor – or when it’s time to tap out. Take it from the master, who’ll demo proper ass-kicking techniques through sport grappling and joint-locks. And being as jiu-jitsu is also considered a mode of self-defense, this could be an equally didactic experience for all you late-night purse-wielding club-goers, bar patrons or drunken stumblers. – Aimee Vitek