Gunpowder Temple: Are they "among the best bands in Orlando?" 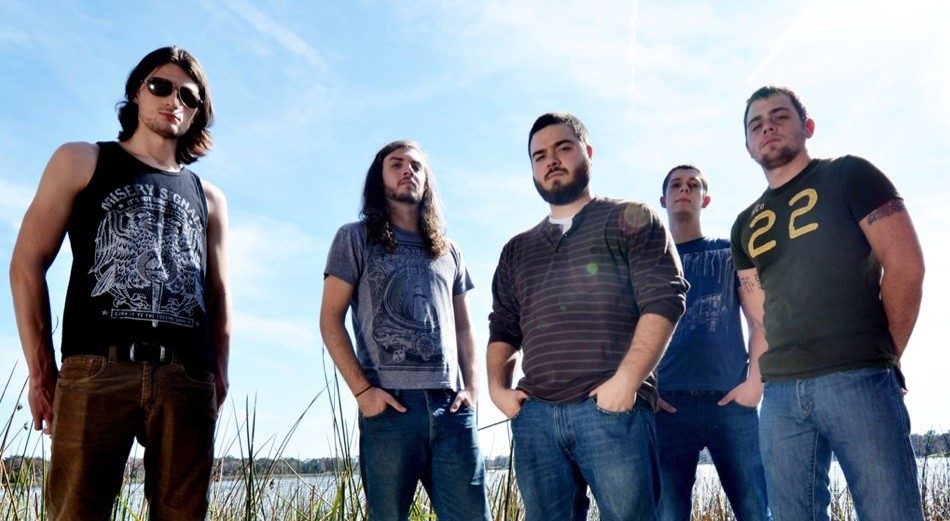 Here is a fact that I have had to come to terms with: Orlando is kind of a weird "rock town." Yeah, there are a whole lot of bands in our fair city who proclaim to be "rock" bands, but to me, it's hard to hear anything that connects them to the blues-based sounds that have traditionally defined rock 'n' roll. Instead, they mostly sound like guys with musical taste that only goes as far back as Stone Temple Pilots and Alice in Chains. But hey, that's just me. Maybe I just don't get it.

So, when I got an email recently from someone representing Gunpowder Temple, and this person pointed out that not only was this band "currently 19th on the Orlando rock charts" (which charts? I do not know) but also "among the best bands in Orlando" ... well, I was kinda shocked that I had never heard of them. I pride myself on knowing what's going on in this city, I freaking love "rock" bands ... but still, I never heard of Gunpowder Temple, who are "among the best bands in Orlando." So, I checked out their EPK, which was conveniently included in the email. (You can download it out for yourself here.) Turns out these guys have played the Haven, Will's, 57 West, and other venues in town, and they've also included a list of the gear they use. They also pointed out that they cover System of a Down, Foo Fighters, and Alice in Chains, in addition to playing their own originals like "Remember Tonight," "Just to Breathe," and about 10 more. I also watched a video of theirs, for "Catching Tears":

Now, I've gotta be up front here. As you've probably figured out, this isn't really my thing. But maybe I'm just way off-base and I just don't get it.

So, I'll put it to you, dear readers of this fine blog: Is Gunpowder Temple among the best bands in Orlando? And even if you don't like them or think they are "among the best," are they the sort of band that represents what the Orlando music scene is really about? I'm interested in what you've got to say about this.