One order of Southern Fried Sunday coming up this weekend 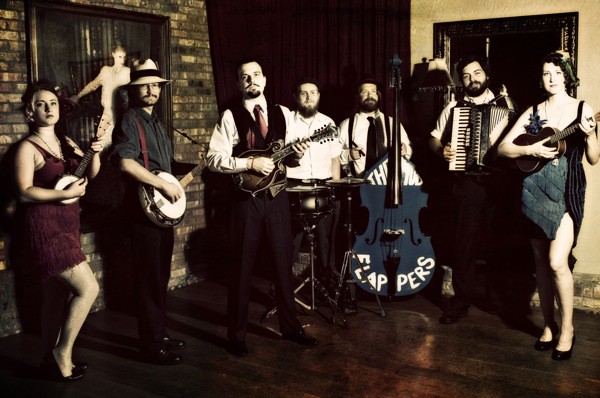 It’s a sign of just how far we’ve come in the last year that the major difference between this year’s birthday celebration for SFS organizer Jessica Pawli and the Hindu Cowboys’ Joseph Martens is that the number of bands has gone from “more than a dozen” to, oh, about 30. (Not only is it a birthday party, this rendition of SFS is also a benefit for the Mustard Seed.) And who would’ve thought that the promise of more shows in the Wally’s parking lot would ever bring a tingle of excitement all on its own? If 2012 has been Mills Avenue’s year – and it has – then this event is like a midpoint primer. You’ve got your bands, barbecue, pinup contest, car show and roller derby girls washing cars. Also, Lauris Vidal has thrown his birthday celebration into the mix this year. Screw the cake – where’s the steak sauce? – Justin Strout