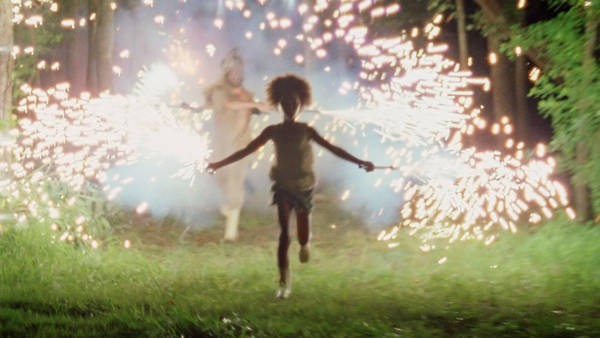 Diary of a Wimpy Kid: Dog Days -- It’s The Flamingo Kid turned sideways! Wimpy old Greg Heffey fakes a job at a country club in this latest feature film adapted from the popular kids’-book series. Believe it or not, this is the third annual entry in the movie franchise. The last time a colorless, simplistically drawn figure enjoyed success so sustained, he was running Bain Capital! (PG) [youtube NbnTf8MB8LI] Red Lights -- Reviewed this week. (R)

Total Recall -- Is this the weekend when we learn if the summer of 2012 has any legs left in it? Will next Monday’s box office reports show conclusively if the Aurora shooting had a lasting effect on theater attendance? Will we discover that The Dark Knight Rises simply failed to meet expectations for a host of other reasons, taking the industry’s marketing and release strategies down with it? And most important, can a suddenly embattled moviegoing season be saved by a Len Wiseman remake of an Arnold Schwarzenegger flick from 22 years ago? (I know, I know; I thought I’d throw you at least one easy one.) (PG-13) [youtube nvPR62fP8hk]