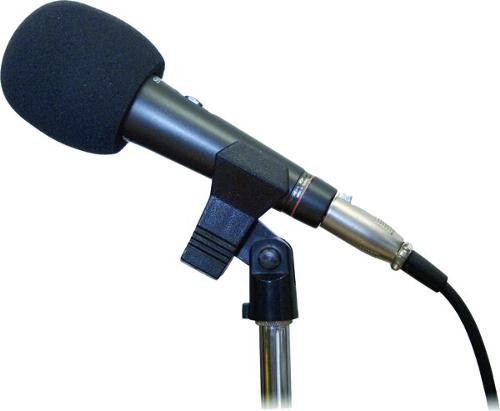 No, we’re not saying you should go to an open-mic spoken-word poetry night. In fact, some of us have a longstanding, admittedly ignorant and baseless tradition around these parts of specifically not recommending you do that. That said, the topic of this earlybird edition of Speakeasy – the Tod Caviness-headed affair usually occurs on the third Tuesday of every month – is a particularly intriguing one in a political and pop-culture environment so recently marred by un-Speakeasy-able violent tragedy. Poetry, of course, is an art form that sets imagery, ideas and outrage to linguistic music, regardless of the political climate, so it can boldly go where other mediums – especially stand-up comedy – cannot, at least not without severe blowback. On the heels of The Dark Knight Rises shootings, then, the responsibility is great for Orlando’s most daring public speakers to haiku us out of the “too soon” weeds. Would-be hecklers: Do these artists a favor and reserve your own violent comments for the stage; just pray those clever remarks you worked on all day can magically transform into florid prose on the spot. It’s not as easy as they make it look. (We never said that.) – Justin Strout