To hell with "working" today... Sight & Sound released their full poll of 358 directors 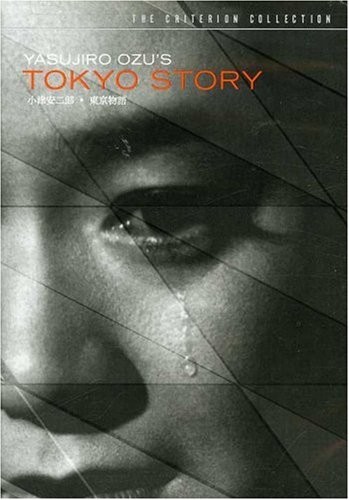 The once-a-decade Sight & Sound Best Films poll is often referred to as a critics poll, but the fact that they invite so many world directors to submit lists of their own is probably the most interesting part of the poll. Certainly it's the most interesting way to sort the list. I think most critics would agree that knowing what Martin Scorsese or Aki Kaurismaki's ten favorite films are is more interesting than knowing what any critic's top 10 list is (no, that's not bitterness at not being invited).

To see the list, you have to click here and then filter for directors in the first pull down menu. They're alphabetized by first name for some reason. Then plan on pretty much not getting any work done for the rest of the day.

They're alphabetized by first name for some reason.

A few more I've been looking forward to:

Lone Scherfig (An Education, One Day)

Mia Hansen-Løve (Goodbye First Love, Father of My Children) <---she goes up even more in my estimation for voting for Fanny & Alexander.

Miranda July (The Future, Me and You and Everyone We Know) <---she goes up too for After Life and Punch Drunk Love.

Well, you can sort through the rest on your own.