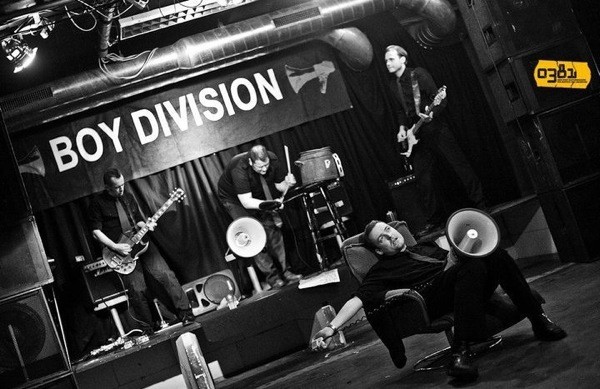 Fridays at the Falcon, the art-bar spawn of Mother Falcon T-Shirts, have been a dark and icy experience for the last few months with the advent of their synth-pop/cold-wave night, Überbahn. Now comes their first excursion into live music with a set from Boy Division, a new local band that OW’s Bao Le-Huu calls “a dark, wiry merge of post-punk and New Wave,” adding: “It’s been a while since anyone’s made bleakness this electric.” Round up your friend called Five and head over to Thornton Park for a night of mechanistic disorientation. – Jessica Bryce Young