OW goes to the RNC: This is the end. 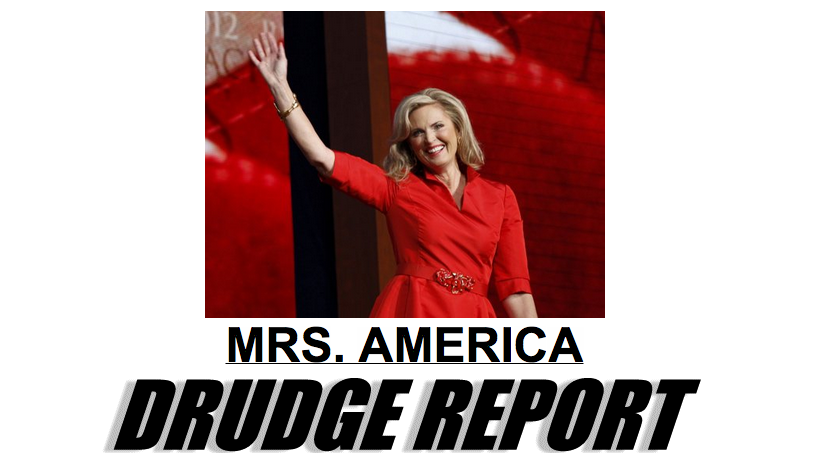 Yes, the convention has two more nights to go. Yes, tonight is talking suit Marco Rubio’s moment in the sun. Yes, there’s a hurricane hitting New Orleans right now. Yes, Paul Ryan and Mitt Romney. But we’re not credentialed anyway, and we’ve had our fill of bullshit parties and obsequious glad-handing. Besides, we’ve got real work to do. And—real talk—Tampa is just a shit stain of a city.

So by the time you read this, we’ll be taking the Billy Manes Rolling Ash Tray™ back down I-4, away from this place. A big thank you to our hosts, my cousin Jordan and her boyfriend, Bob, who let us crash at their place and use all their ginger ale for vodka mixers.

And now, some closing thoughts: