Video Interview with Laura Tyler from SyFy's "Face Off" 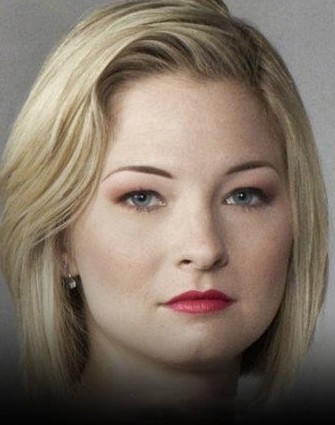 Out of the flood of reality competition shows deluging our airwaves in recent years, one of most artistic and least obnoxious has been Face Off on the SyFy Network.

Like a latex-laden spin on Project Runway, Face Off tasks its makeup artist contestants with designing and constructing a menagerie of colorful creatures, which are judged by a panel Hollywood horror effects heavyweights.

The City Beautiful has had a remarkable strong presence on Face Off since the show's first season, which was won by local Joe Blasco Makeup School instructor Conor McCullagh. One of the standout competitors during the current season 3 has been Orlando native Laura Tyler, a graduate of Dr. Phillips High School and Valencia College. Tyler learned her craft working at Universal Orlando, and her skills have landed her among the top challengers in most of the episodes aired so far.

(Full Disclosure: I directed and performed with Tyler almost a decade ago.)

Embedded below is an exclusive video interview I recently conducted with Laura, featuring a spoiler-free discussion of her experiences on the show.

If you want to cheer on your fellow Orlandoan, tune in tonight: Face Off airs Tuesdays at 9pm.