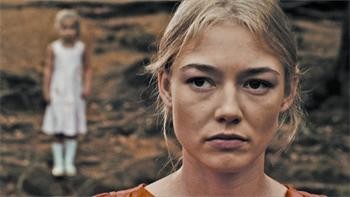 With close to 300 screenings spanning six continents, the Manhattan Short Film Festival promises to bring the best in foreign cinema right into our own backyard (assuming you live in front of the Enzian that is). Hundreds of submissions from more than 50 countries were received, but only 10 shorts were chosen for the honor of duking it out in this year’s global match-up. The kicker? You decide the winner. Audiences at each venue will be given a ballot upon entry and will vote for their top pick. It’s like the presidential election except, you know, not infuriating! Running the gamut of genres, comedies like The Elaborate End of Robert Ebb, a film about mistaken monster identities, run right into serious commentaries like Two & Two, a short about the terrifying effects of authoritarian regimes. At roughly a buck a flick, a trip around the world has never been cheaper. – Victor Ocasio