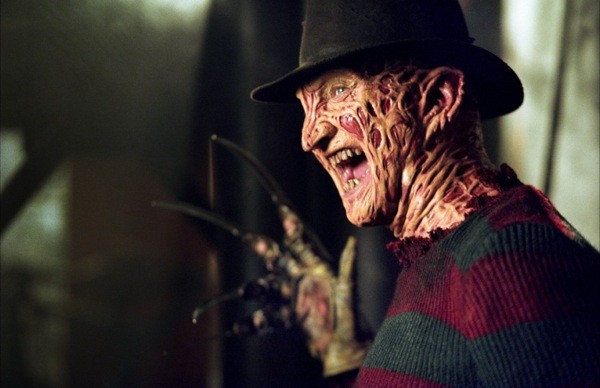 What started as a small gathering in 2003 in Fort Lauderdale, Fla. is now among the largest horror festivals in the country. And again this year, the annual Spooky Empire Ultimate Horror Weekend totes plenty of distractions: More than 200 vendors and artists, the Freak Show Horror Film Fest and a monster museum. This year’s celebrity guest lineup comprises the likes of Goosebumps’ R.L. Stine, Nightmare on Elm Street’s mass-murderer antagonist Robert Englund (aka Freddy Krueger) and The Devil’s Rejects’ Sid Haig and Bill Moseley. Haven’t succumbed to the shadows of darkness yet? Then you should head to Spooky Empire’s tattoo festival, costume contest, zombie walk or “hearse and creepy car show.” The monsters don’t die at the end of the movie. They’re all here in Orlando this weekend, and they’re waiting for you. – Salo Steinvortz