Watch all of David Chang's Mind of a Chef with a bowl ... of ramen 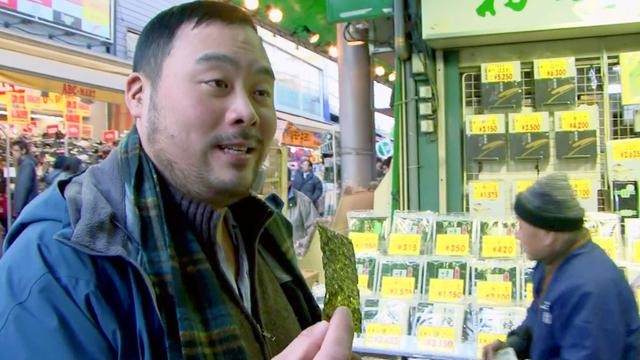 David Chang, the much-written-about New York chef who spearheaded the insane popularity of ramen, pork belly and crack pie in America, has a 16-episode series on PBS called "The Mind of a Chef," in which he tools around with Anthony Bourdain through Japan, Norway and Spain, eating noodles and octopus and kimchi and rotten bananas (yes) and drinking LOTS of beer. But you might not have known about the show if you live in Orlando — after airing the preview episode Nov. 9, WUCF-TV, which has spent the second half of November in transition, seems to have dumped most of the show into blocks of airtime commencing at 3 a.m. DVR-friendly, sure, but not easy to find or watch live. (If your cable provider made it easier for you to find than mine, I'm officially jealous.) You can shortcut your way around the whims of cable providers and overworked local PBS affiliates by watching the whole series on the PBS website here: The Mind of a Chef — but hurry; the first four episodes expire tomorrow. I strongly advise laying in snacks before you commence to watchin'.