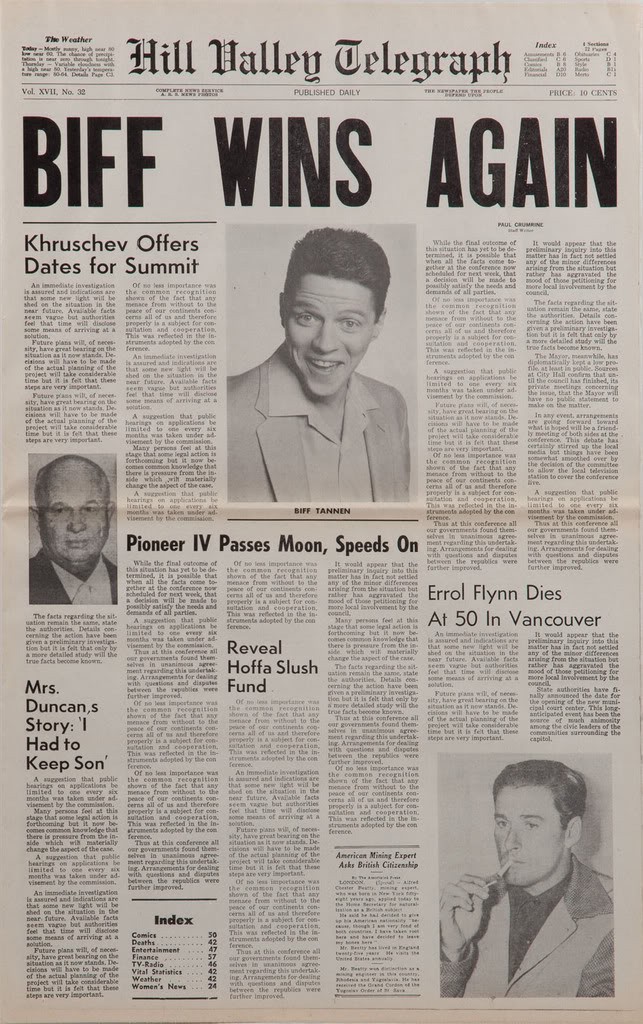 I caught a minor cold this weekend and its clearly the end of the world happening. Between that and things finally getting back to normal, I've been less attentive to the film news this week, but traditionally very little happens in this part of the year except top 10 lists. I've gotten all of those out of my system for the next 49 weeks or so, so it's get to get back into the swing of things starting now.

The best news I heard all week: the NHL lockout is over! About time.

-Probing the level of access the Zero Dark Thirty filmmakers had is certainly not a waste of time and money. (Reuters)

-The Kurt Cobain documentary that Brett Morgen is working on is going to be partially animated. I like Brett Morgen but I have a problem with Courtney Love being involved with it. (Rolling Stone)

-...and the Oscar goes to: ERROR PLEASE RESUBMIT. (THR)

-Daniel Craft, NY Asian Film Festival organizer and Subway Cinema member, passed away this week. His story has been in the news after his dying wish of seeing the new Star Trek film was granted. Awful news. (Screen Crush)

-Stanley Kubrick's letter to his producer wondering if IBM realized HAL was psychotic. (Letters of Note)

-George Lucas and Mellody Hobson are engaged. It's about time you crazy kids. (Reuters)