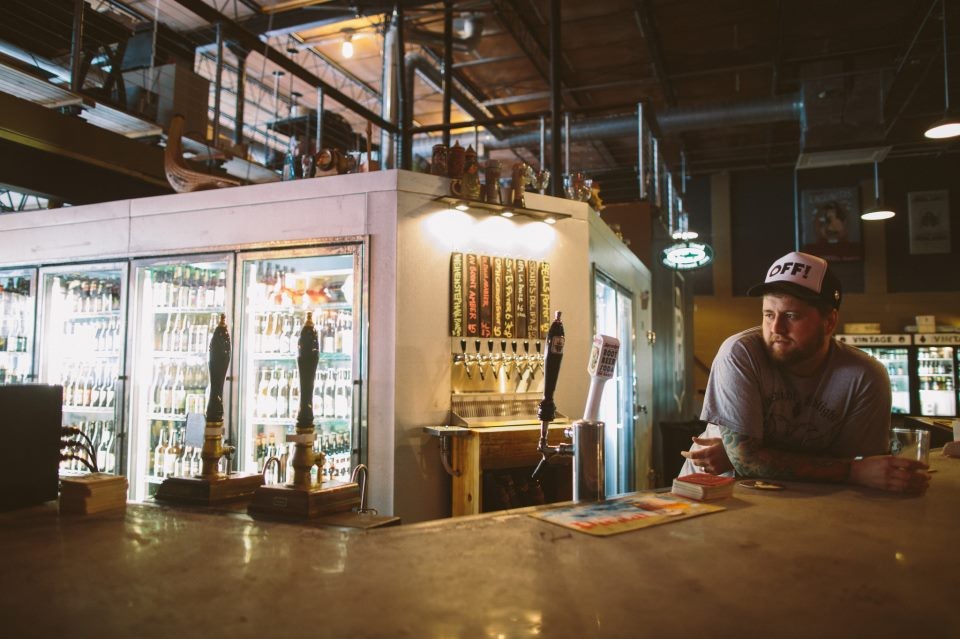 Only two weeks into the new year, Orlando's much-lauded and cornucopia-est craft beer spot has to clear room for another placard, this time landing on Draft Magazine's 2013 list of prima American beer bars. Draft has this to say about Redlight Red Light:

"This unassuming roadside bar’s got an impressive number of beers[....]Rare sightings like 10 meads, six farmhouse ciders and five craft sodas round out a healthy selection of IPAs, wheats, Belgians and stouts."

"It's really an honor to be recognized," Redlight Red Light owner Brent Hernandez says. "For me personally,  for our bar to be listed amongst some of my own favorite bars --  the Brick Store Pub in Decatur, the Porter Beer Bar in Atlanta, the places I've always admired --  it means so much."

This national accolade once again vindicates what Orlando beerheads have known for years: our city and state, which for decades had been maligned as a derelict for good brew, can sustain not only a good beer bar, but a fantastic one. Our local scene has committed to microbrew through its dogged patronage of bars like Redlight Red Light, which grew from a small Park Avenue boutique into the 23-draft, dual-beer engined, 250+ bottle wonderland on Corrine Drive today. Their steins have been raised in foamy salute, and their voices have been heard. Redlight Red Light, General Manager Teege Braune, and his auburn, magnificent warlock beard are superb ambassadors for Orlando's burgeoning craft beer milieu.

Redlight Redlight was one of two Florida bars to make Draft's list, the other being Mr. Berry's in Sarasota. Visit here for Draft's complete list of top American beer bars.