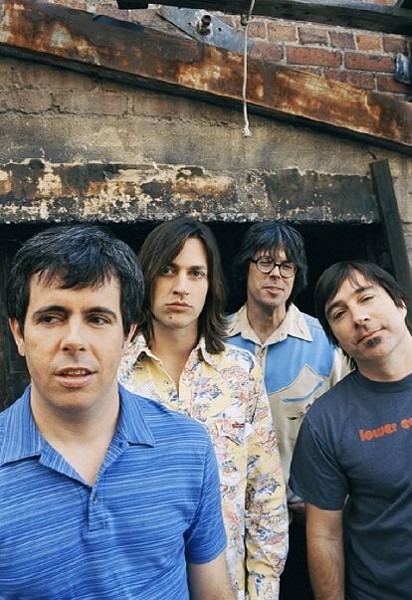 In October 2012, diehard fans of alt-country band Old 97s rejoiced. In honor of the 15th anniversary of the quintessential Old 97s album Too Far to Care, the band remastered and re-released the record, full of rebelliously rollicking songs about angst, loneliness and despair, on double CD and vinyl, including four bonus tracks plus a disc of previously unreleased demos. In other words, rather than make a whole new record or simply tour on nostalgia alone, they took one of the best parts of their catalog and made it even better – something that we’re sure fans of the band didn’t even think could be done. They’ve been touring in support of the album since last year, and they’ll hit the Social tonight. We haven’t seen Old 97s play in a while, but from what we’ve caught on YouTube this week, it looks like the band’s reputation for putting on a notoriously raucous live show still stands (a little more gray hair notwithstanding). – Erin Sullivan