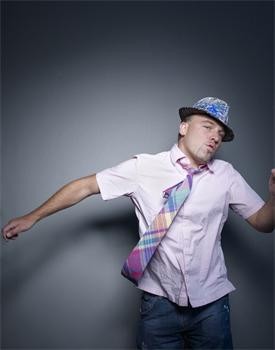 Orlando felt the lag downtown when the unparalleled, funky party that was Phat Tuesdays halted in mid-2011. But the promoters and DJs who have collectively made Phat-N-Jazzy the city’s most dependable dance night since 1994 are back with an anniversary party at their old digs, the Social, celebrating 19 years of soul-stirring. The night includes an exclusive Florida DJ set by San Fran’s J. Boogie’s Dubtronic Science, a revolutionary turntable veteran whose renowned style is likely to inspire many local DJs to step it up. Then again, P-N-J’s resident spinning force DJ BMF could teach a master class himself. Bonus: DJ BMF resurrected Phat-N-Jazzy late last month, so we have the lucky fate of feeling his jazzy beats every Tuesday at Elixir. Happy anniversary, Phat-N-Jazzy, but we’re confused – should we bring a gift to mark the date or a potted plant to welcome you to your new home? – Ashley Belanger