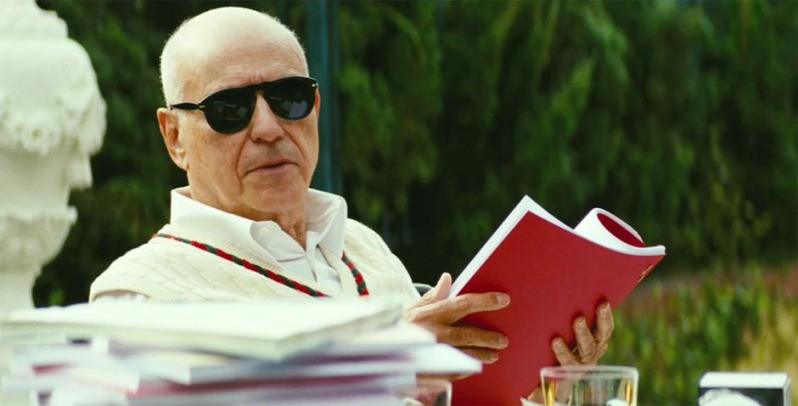 Unlike the Best Supporting Actress category, Best Supporting Actor is slightly a lifetime achievement category this year. All of the actors aside from Christoph Waltz has been around forever, and all of them have previously won an Oscar. That makes it hard to handicap though.

I'm going to break it down differently than Best Supporting Actress because it's plainly down to two actors for me: Robert De Niro or Tommy Lee Jones. It's been a while since De Niro had anything really superb to offer outside of self-parody comedies, like Analyze This or Meet the Parents, and maybe we're just making too much of it because of who he used to be? Likely, it's somewhere in the middle. It's a great role, but how great? Greater than the hard-charging Thaddeus Stevens, who Tommy Lee Jones plays so effortlessly? Greater than Philip Seymour Hoffman's new-religion writer, doctor, nuclear physicist, theoretical philosopher and inquisitive man?

Is it okay to root for Robert De Niro because of who he is and has been rather than his performance as Pat Sr.? Tommy Lee Jones doesn't seem to get that kind of consideration, but he often plays curmudgeons or Texas bad-asses, not fatherly Dons. Thaddeus Stevens is surely a curmudgeon and a bad-ass, albeit a Pennsylvania bad ass. He plays the role with a righteousness that comes from being a curmudgeon and holds his reasons for fighting for the 13th amendment very close to his chest.

Stevens is surely the more important role, not only within the frame of the film but also within the frame of history. Does that deserve more weight though?  I would say it doesn't, but I said it didn't with Helen Hunt in The Sessions either and ultimately I picked hers as the best supporting actress performance.

Sorry, Bobby. It goes to Tommy Lee Jones because I love a curmudgeon with a big heart.